4 Weird things dogs do and some other really cool stuff 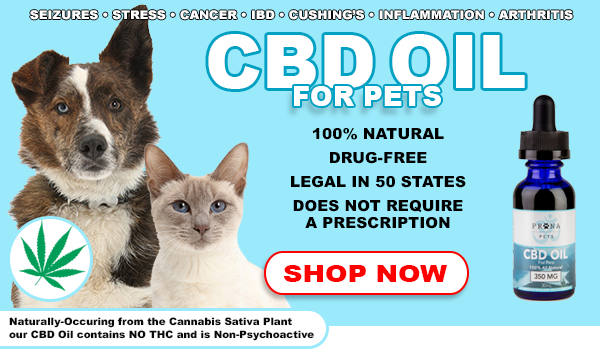 1.   Why do dogs walk in circles before lying down

Dogs often walk in circles before settling down for a snooze. This curious behavior is actually hardwired in them from prehistoric timesFido's wild dog ancestors would walk in circles to make a nest — an area with stomped-down grass or underbrush where they could sleep. This behavior may have also driven out snakes or large insects that otherwise might have bothered them, Irvine said. Moreover, a nest would mark the dog's territory, telling other dogs to stay away, she said

2.   Why do dogs poop along a north-south axis? 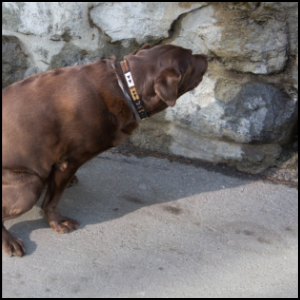 Dogs aren't just particular about their cozy "nests." Turns out, some pups like to poop while they are aligned with the north-south axis of the Earth's magnetic field. To come to this wacky conclusion, researchers spent two years observing 70 dogs as they defecated and urinated. The dogs studied, which included 57 different breeds, tended to face north or south while pooping and seemed to avoid facing east or west, the researchers noted in their study, published in 2014 in the journal Frontiers in Zoology. Even so, the researchers are not sure how the dogs are sensing the magnetic field (if they are, in fact, sensing it) or why they'd have such a particular pooping position. 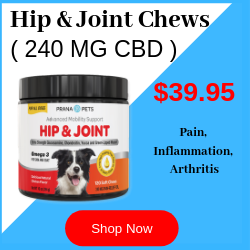 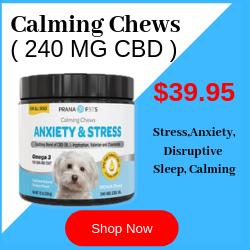 3. Why do Dogs chase their tails?

Zooming around in circles in hot pursuit of a furry thing that seems just a hair out of reach … Yes, tail chasing can be a pastime for some dogs. So, why do they do it? The dizzying behavior may be a throwback to your canine's hunting days; even if your dog isn't living in the wild, he or she has kept survival instincts, so when a moving tail comes into the dog's view, it's off to the races, according to the Canine Journal. Of course, that's not the only reason for running round and round — your dog could be chasing an itch if he or she has fleas or ticks, according to the journal.If the tail-chasing behavior becomes excessive, it could be a sign of the doggy version of OCD, called canine compulsive disorder. 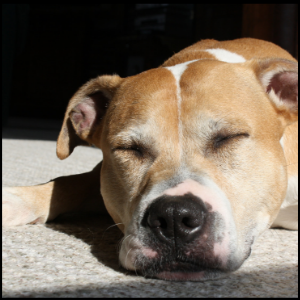 When dogs snuggle in for some shut-eye, they sometimes enter the dream world. Turns out, in this respect, your dog is a lot like you: When they drift off, dogs cycle through stages of wakefulness, rapid-eye-movement (REM) sleep and non-REM sleep, according to research published in 1977  in the journal Physiology & Behavior.
In that study, scientists recorded activity in the brains of six pointer dogs. They found that the canines spent 12 percent of their time in REM sleep and 23 percent of their time in the deepest stage of non-REM sleep, called slow-wave sleep. For people, the most memorable dreams occur during REM sleep. Watch your dog the next time they are sleeping. Do they kick, bark or whimper? Chances are they are dreaming.
"What we've basically found is that dogs dream doggy things," Stanley Coren, a professor emeritus of psychology at the University of British Columbia and the author of "Do Dogs Dream? Nearly Everything Your Dog Wants You to Know" (W. W. & Norton Co., 2012). "So, pointers will point at dream birds, and Dobermans will chase dream burglars. The dream pattern in dogs seems to be very similar to the dream pattern in humans," Coren told Live Science in February 2016. Coren also found that tiny dogs likely have shorter, but more frequent, dreams than larger dogs.

How dogs greet - They Shake Hands (Well, sort of)

When we meet someone we ask them a few questions to get to know them a bit better and of course shake their hand or fist bump them, but does have a funny or what people might consider a gross way of getting to know another dog and its by sniffing their butts and its somewhat of a handshake and more.

A dog’s rear end is a passport full of information. 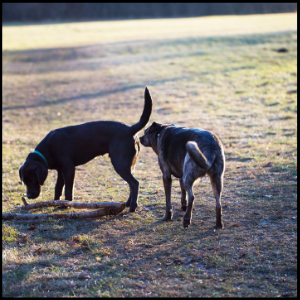 DID YOU KNOW?   Most dogs do not like to be hugged

Some dogs are just the cutest snuggle bunnies but there are those will get really turned off or aggressive if hugged. Dogs do not have arms for hugging.  Humans or Primates love to hug but dogs atypically do not because hugging in dogs terms can be dominance.   So, the next time you are hugging your dog watch to see if they squirm, tense up or turn their head (they are actually avoiding eye contact) and chances are they do not like being hugged but you do.