Who Gets The Pet When You Split

Because Your beloved pet Is property many judges will award ownership to the individual that can prove they actually purchased the pet. It’s hard to think of it this way but property Is really no different than a piece of furniture and that’s how some judges view a pet. 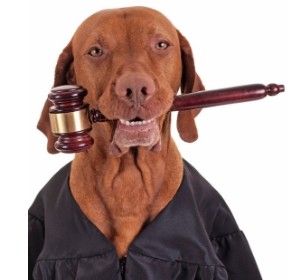 More compassionate judges now are rewarding sole Custody or joint custody based on the needs of a pet and the ability of an individual to take care of that pet. In order for cats and dogs to be considered non-property, they must be considered Living, Sentient, Thinking Beings. Unfortunately, there’s no hope for that in our lifetime as the most intelligent evolved species, Bonobo’s (Resemble Chimps) would probably be the first. But do you really want to go to court, spend money hiring a lawyer and tie up the legal system over ownership of a pet?

If you’re going to be wed, then set up a Separation agreement that clearly indicates who gets the pet in the event of a breakup. If you’re just dating, I would highly recommend putting something in writing about who is responsible for the pet and who owns it and get it notarized.

The main thing when a split is evident is to always look at the welfare of the pet. Who are they more attached to, who is the most responsible and financially capable of taking care of the pet.